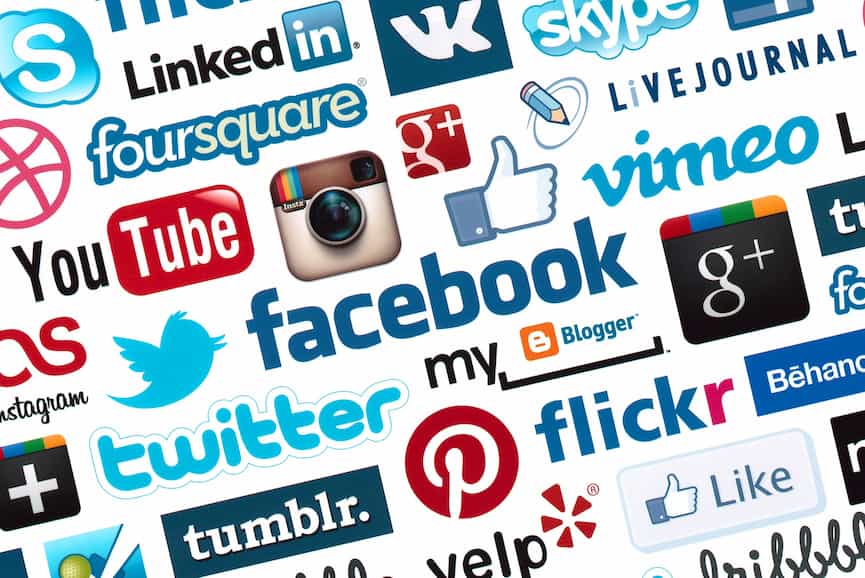 Why recruit via social media?

SMEs have been quite successful up until now following their decision to recruit via social media. This relatively new recruiting method makes it possible to reach candidates who do not reply to job ads, and at the same time reduces the costs of finding new candidates. According to a recent study, 53% of SMEs report using this method and 82% of jobseekers wish to be recruited via social media.

With the arrival of Generation Z - which is highly connected to social media - in the work place, it is becoming increasingly important to recruit via social media. On the flip side, this young Gen Z can then use their knowledge of these networks to help you recruit and find other talent easily.

What is the most used social media and what advantages does it offer compared to traditional recruitment?

HR is not limited to professional social media networks specially designed for this purpose, such as Linkedln. Searching for the ideal candidate on Facebook or Twitter can also offer certain advantages:

- It is less expensive to recruit via social media than through traditional methods.

- There is a wide selection of candidates: HR and managers can detect talent in segmented target groups.

- A fast and effective means of action: the recruiter can get in touch directly with the identified candidate they have found on social media or keep them in the database in the event that the candidate does not seek to change jobs at the moment.

- Access to reliable information: the candidate’s social media profile is public and visible to all. This transparency of information discourages candidates from lying about their career, and recruiters can thus trust them and recruit them with confidence.

- Access to the specific skills of the candidate: it is possible to identify his/her key technical skills, linguistic skills, etc. with the possibility of validating them with the person's network on social media . This validation can offer some reassurance to you as a recruiter.

- A possibility for the company to put forth a modern image, which is perceived favorably by candidates. 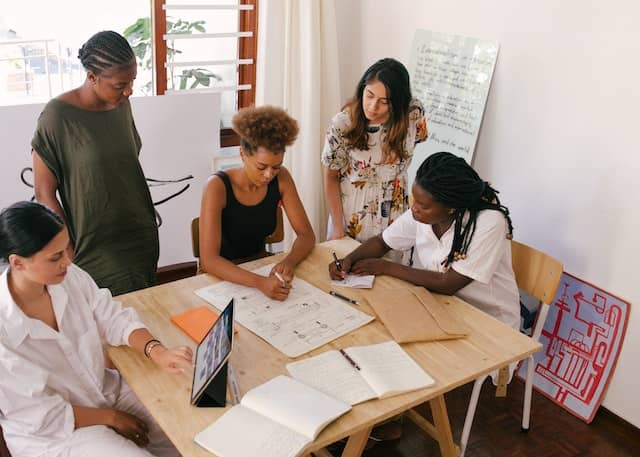 The Best Use Cases for HR Workflow Automation 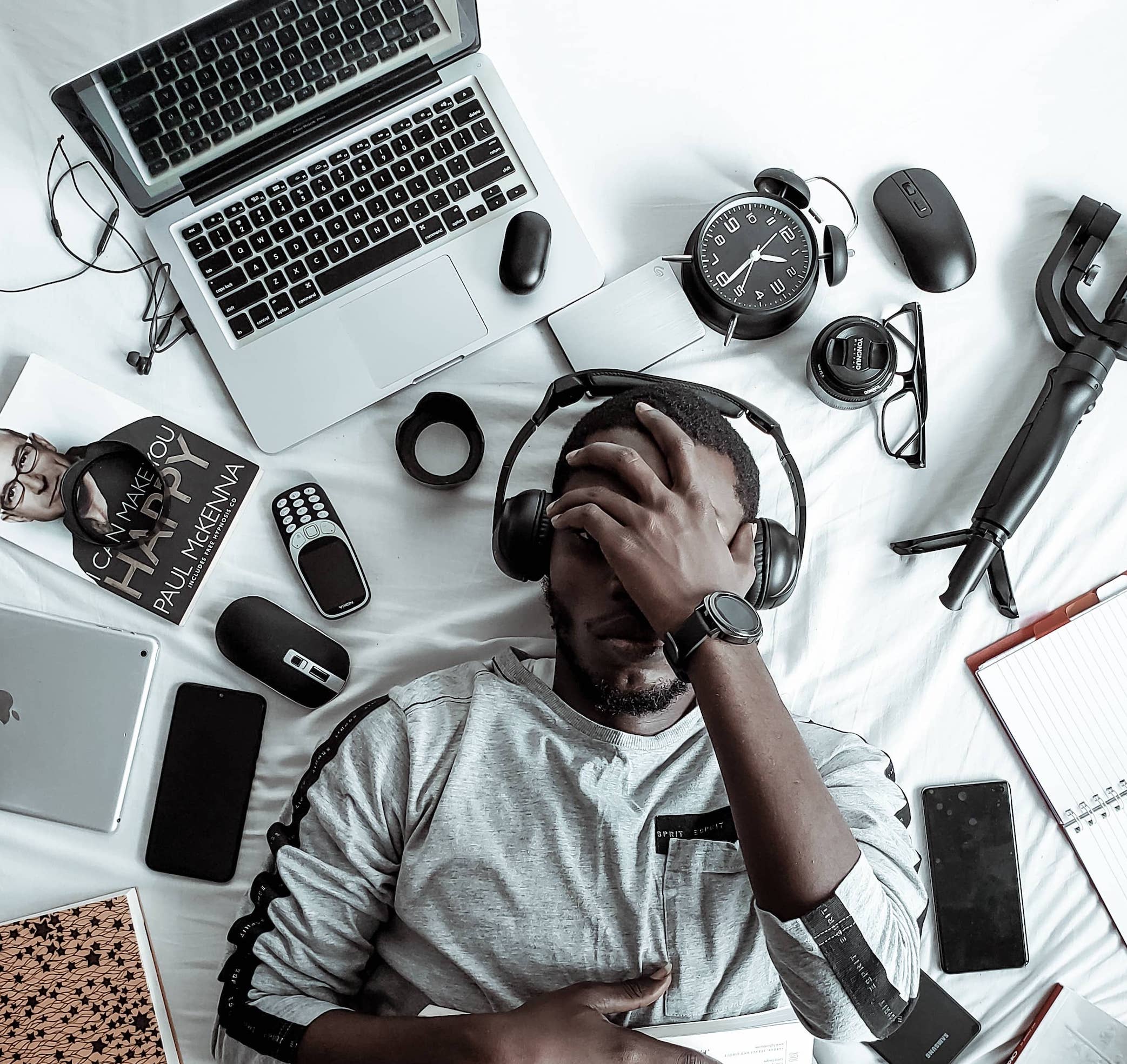 How Can AI Automation Affect Future Trends and Challenges in HR? 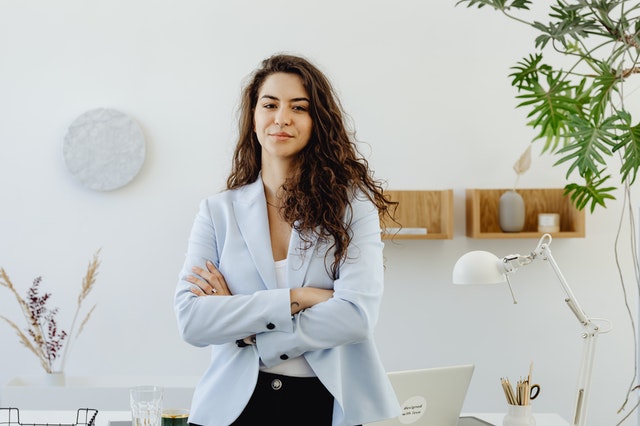 What A Strategic HR Agenda Should Look Like In 2023