5 tips to guide interns (and keep them) 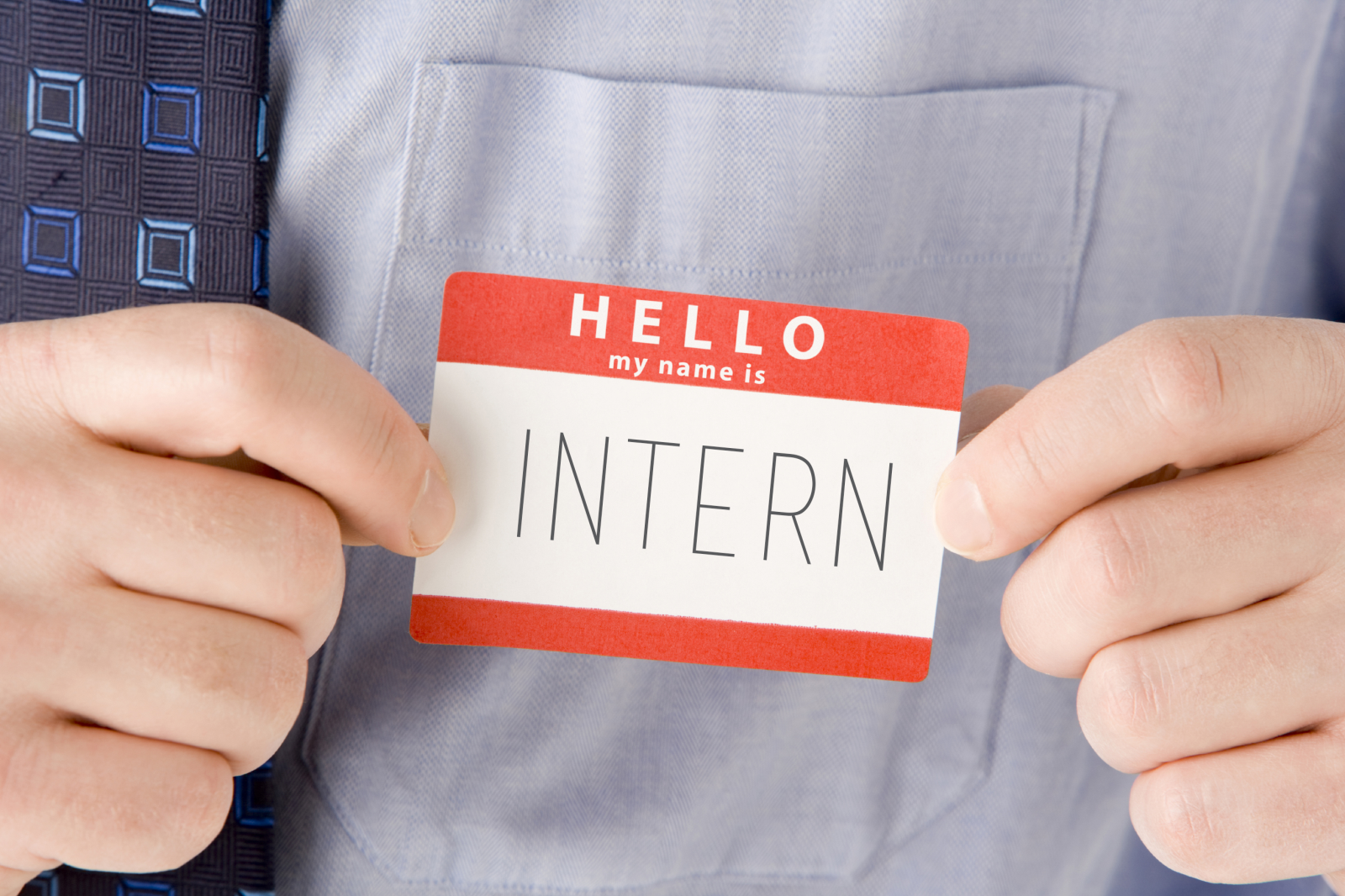 Internships in companies may be mandatory or optional depending on the course, and of a variable duration of up to six months. Internships allows interns to put into practice what they have learned but interns do not replace paid employees. Teach your interns well and guide them in order for them to become as productive and useful to your company as possible.

Related articles:
5 tips for an effective performance management
5 tips to facilitate the integration of new employees

Why do interns and internships get bad press?

Although less than 10% of internships are terminated (less than work contracts), interns are not always well perceived by companies.

Some companies employ interns in salaried positions in order to save money but this practice is illegal and it raises the question of whether the interns are actually being mentored by their tutor.

Managers must not forget that it is their duty to train their interns. Clashes can occur of course but with patience and good coaching, everyone's goals can be achieved and the interns will do their maximum.

Care must be taken to issue internship offers that clearly list the tasks that the interns will carry out. Interns can become demotivated if they don’t understand their mission. It is important to explain to interns during their interviews exactly what is expected of them. If, after a few weeks, the manager and interns become disappointed with how the internship is going, it will be time and money lost.

If interns are often blamed for their lack of experience, it is not the fault of the interns but primarily the responsibility of their tutor to train them. Be a good teacher whenever possible.

How to help interns blossom

Interns do not lack knowledge but know-how. Take advantage of the internship to train your interns to use your software and teach them techniques that will help them to work faster and save time.

As a tutor, you must supervise your interns. That means training them but also letting them know if things are going well or not. You must explain to them why they are not efficient and how to improve in order to promote their professional growth. Discuss with your interns regularly what you expect from them and how they can fulfill their objectives. The company has a serious obligation to do this because to make an excellent future employee, the interns needs supervision that allows them to learn and train for their future job.

Teach your interns about the industry, the job and the company. Get them interested in the future of the company, its orientation, objectives, and specificities. This will give the interns confidence in their abilities, interest them in his work and motivate them to learn more.

Listen to your interns

It is important that your interns feel free to express themselves on what bothers them. Establish from the start a relationship of trust to help you improve your old practices. You may be surprised at what your interns have to say: interns see your company with fresh eyes and their analysis could help the company to develop.

In conclusion, choose your interns well, supervise them, help them develop technical skills and trust them! Teach your interns what you know and you can use them to the fullest. Your interns, for their part, will develop valuable skills because to succeed in an internship, they needs to improve and evolve and consequently, you will have efficient interns! 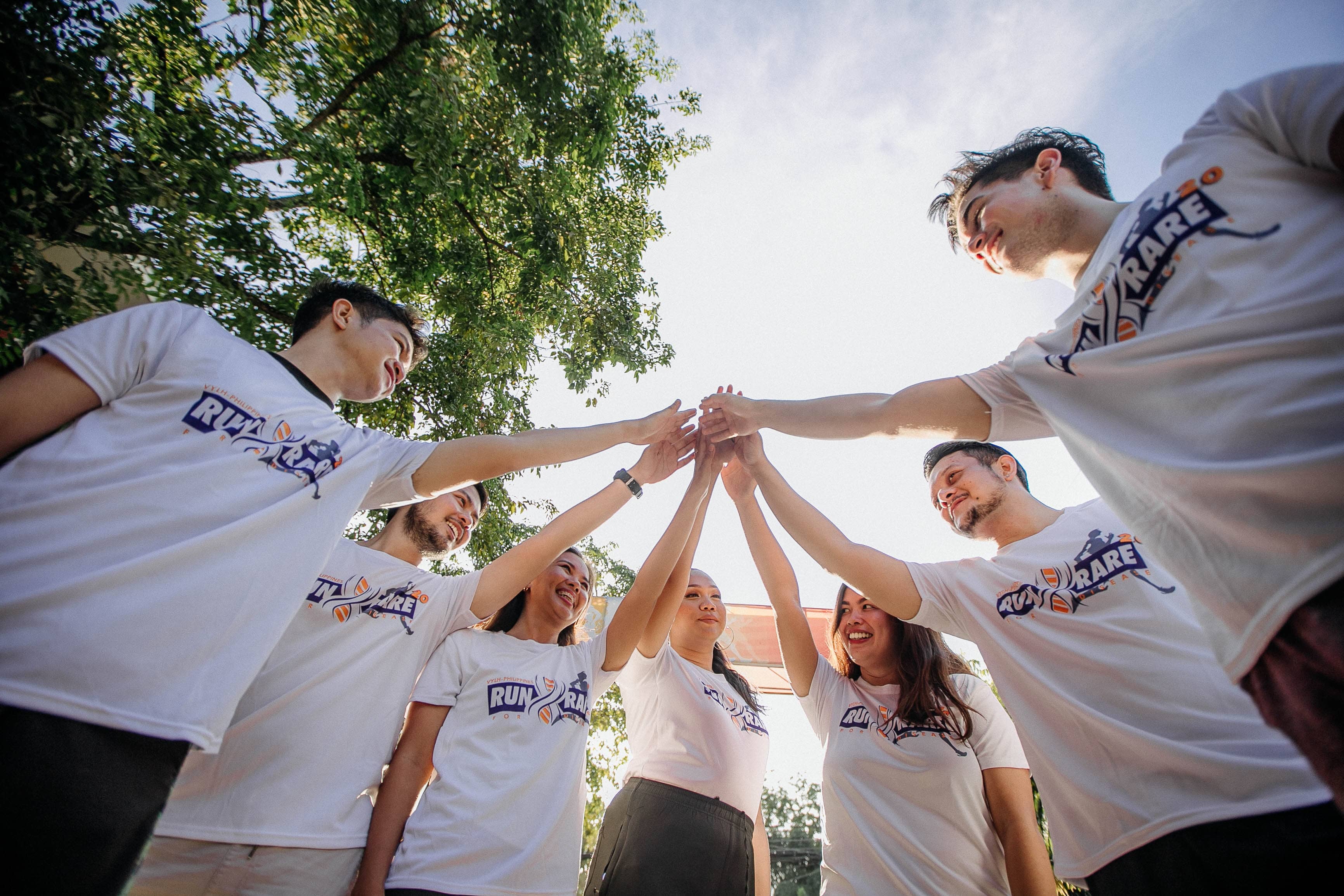 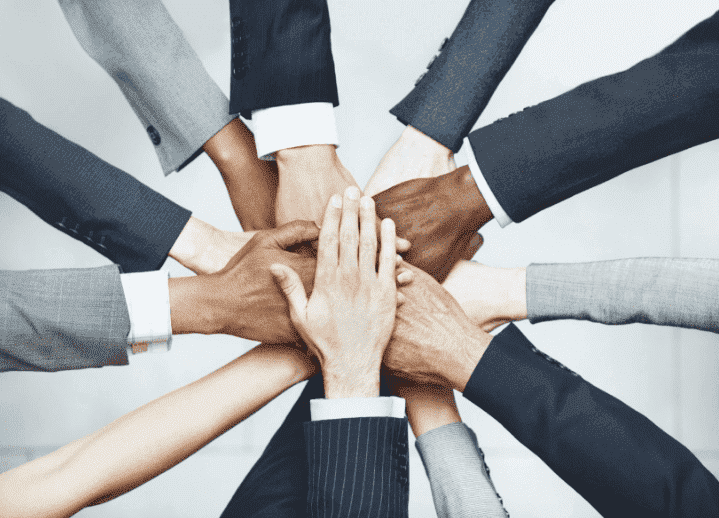 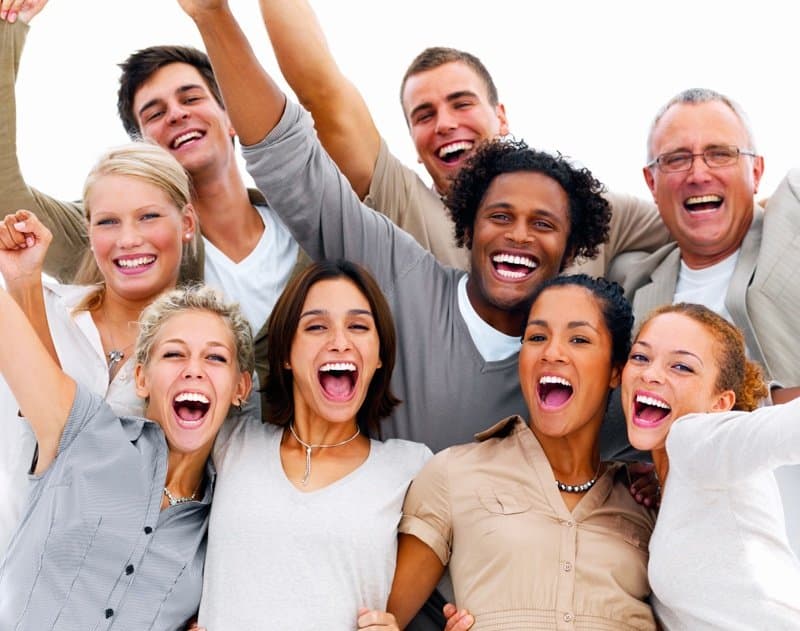 5 tips to have happy employees

Discover our 5 tips to guide interns (and keep them)